How many times have you signed a contract that requires mediation or mandatory arbitration of disputes? Do you know what you’re signing?

In alternative dispute resolution (ADR), a neutral third party helps parties to a dispute reach a resolution outside of the court system. The most common types of ADR are mediation, arbitration and mini-trials. END_OF_DOCUMENT_TOKEN_TO_BE_REPLACED 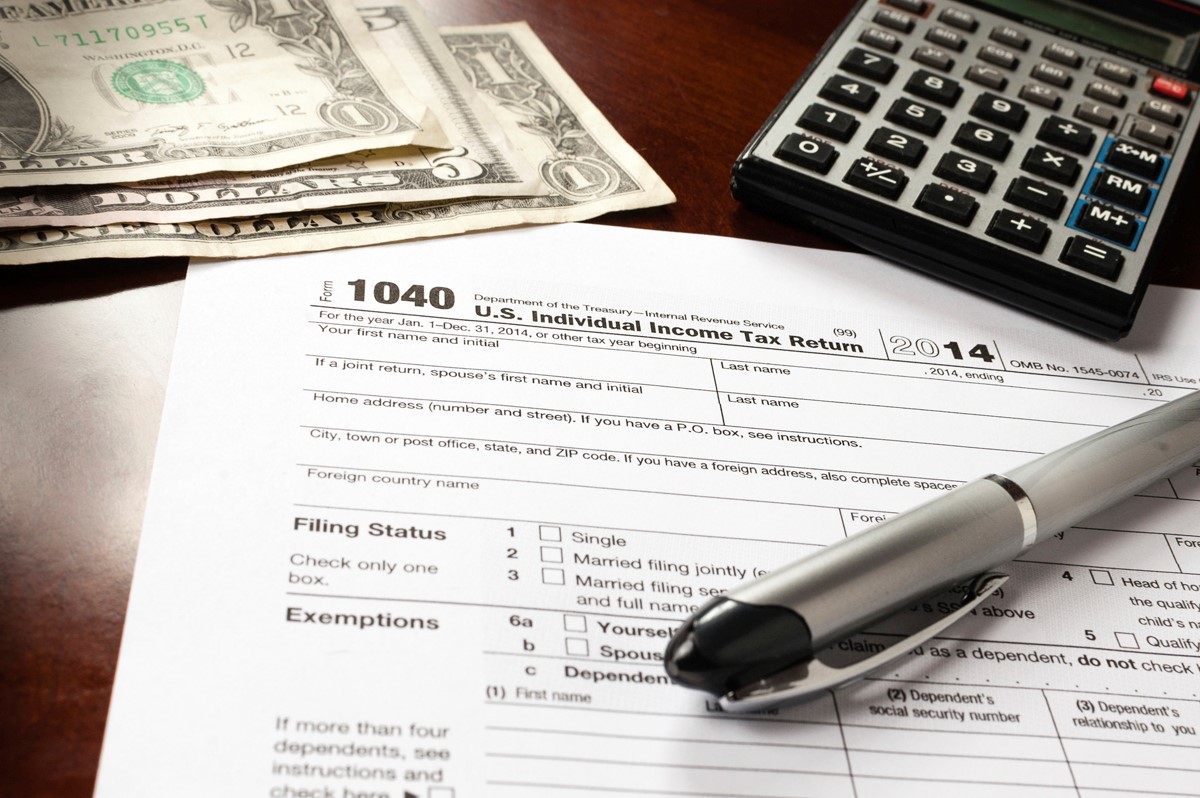 As of mid-July, the IRS had processed approximately 135 million of the approximately 150 million individual tax returns it expects for tax year 2014. In 2014, the Affordable Care Act’s “individual responsibility” provisions went into effect, requiring most Americans to have health insurance or pay a penalty. END_OF_DOCUMENT_TOKEN_TO_BE_REPLACED

Most people’s scenario of a domestic help glitch might include a room left dirty, a badly cooked meal or laundry left unfolded. But for the millions of American families who employ someone to help around the house or garden, the reality could be far worse.

END_OF_DOCUMENT_TOKEN_TO_BE_REPLACED

“Sticks and stones may break my bones, but names will never hurt me.” The old schoolyard rhyme isn’t true—mis-used words CAN hurt you!

END_OF_DOCUMENT_TOKEN_TO_BE_REPLACED

Short-lived or infrequent episodes of stress pose little risk. But when stressful situations go unresolved, the body is kept in a constant state of activation, which increases the rate of wear and tear to biological systems. Ultimately, fatigue or damage results, and the ability of the body to repair and defend itself can become seriously compromised. As a result, the risk of injury or disease escalates.—NIOSH

END_OF_DOCUMENT_TOKEN_TO_BE_REPLACED 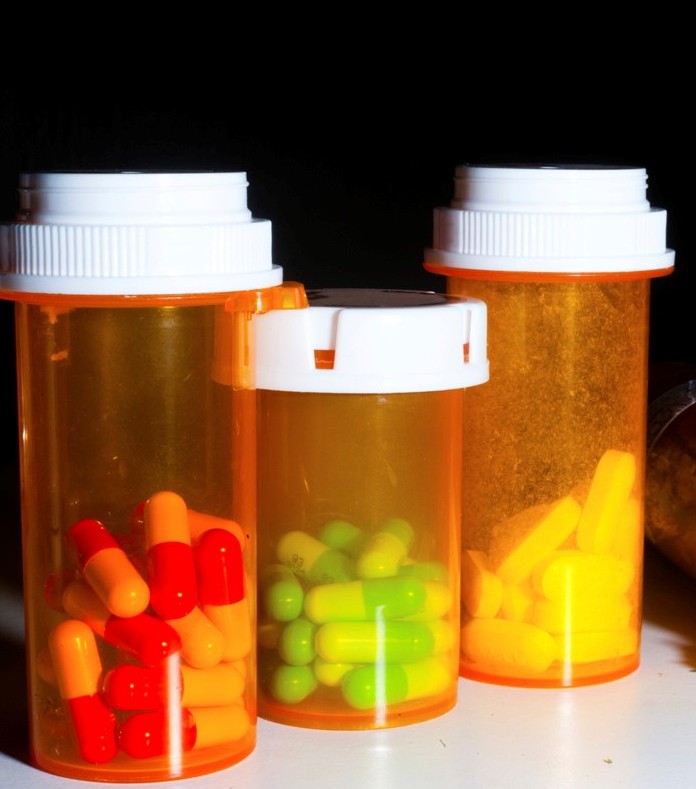 The good news: Pharmaceutical companies are developing a range of drugs to treat diseases that are chronic and/or rare. The bad news: Their high (some might say outrageous) cost.