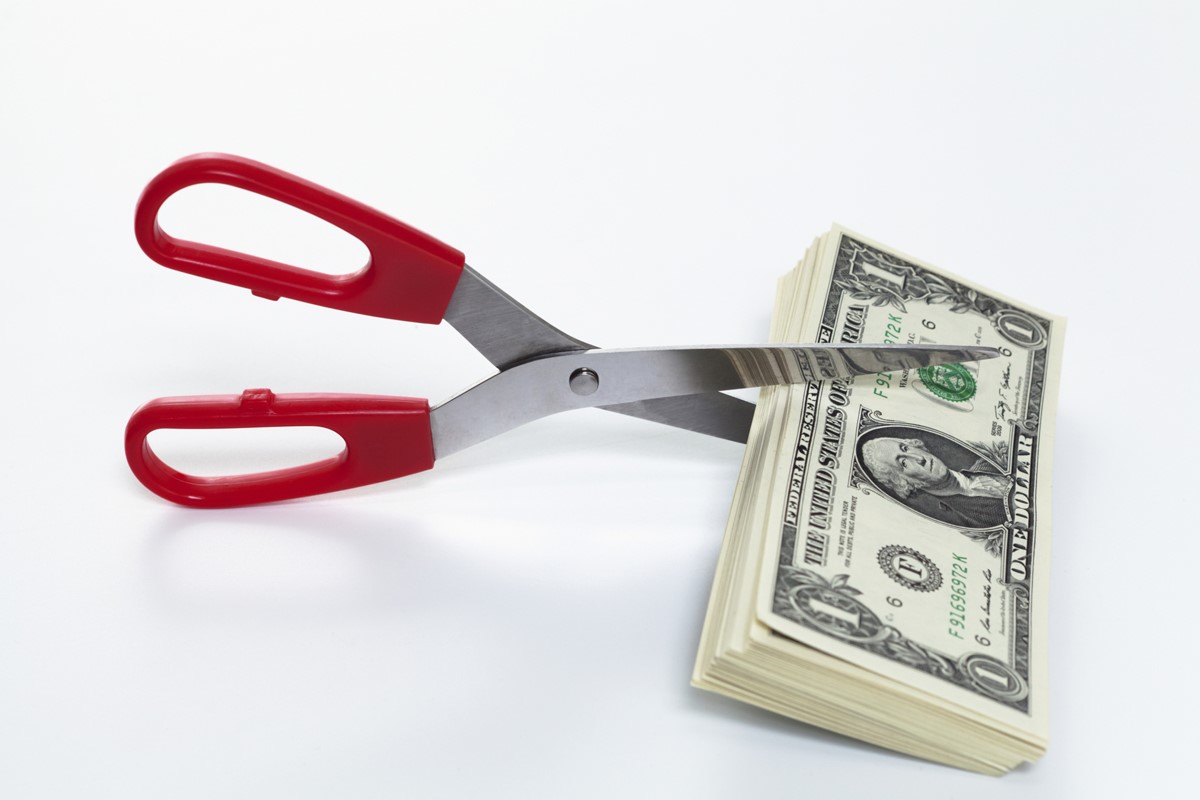 The Affordable Care Act will impose a 40 percent non-deductible excise tax on so-called Cadillac health plans starting in 2018. You might be surprised to learn the Cadillac tax could affect your organization’s plan.
Section 9001 of the Patient Protection and Affordable Care Act (ACA) imposes a non-deductible excise tax on high-cost plans, or so-called Cadillac health plans. The tax has two purposes. First, it will raise some $80 billion over the next 10 years, estimates the Congressional Budget Office. Funds will help pay for tax credits that will subsidize health insurance coverage for lower- and middle-income Americans. Second, the tax will discourage high-cost health plans.

High-cost health plans, which often feature low or no deductibles and copayments, can insulate individuals from the true cost of their healthcare and encourage wasteful spending. And although it’s true that rich health plans have become popular benefits for executives, many rank-and-file employees, particularly union workers, also have high-cost health plans. Rather than eliminating or capping the deductibility of high-cost employer-provided health plans, the Cadillac tax does an end-run around them. Regardless of whether you think the tax is a good idea or not, here’s what you need to know about it.

How Will the Cadillac Plan Work?

Section 9001 defines a high-cost plan on the basis of total premiums (or costs, for a self-insured plan). It sets the “high-cost” threshold at $10,200 for single-only coverage and $27,500 for families for 2018. The threshold will adjust for cost of living increases in following years. The 40 percent, non-deductible tax applies to any premium (or contribution) amount over the threshold, calculated on a monthly basis.

But the tax won’t necessarily apply to only executive plans or plans with rich benefits. Researchers at the Johns Hopkins Bloomberg School of Public Health predicted that the tax could affect about 16 percent of all plans in 2018 when it takes effect. By 2028, it could affect 75 percent of plans due to premium inflation.

How could a tax on so-called “high-cost” plans affect so many? The Kaiser Family Foundation reports that the average annual premium for employer-sponsored family health coverage reached $5,884 this year, a 5 percent increase over 2012 costs. However, some groups pay much more for coverage that’s not particularly rich, especially those in high-cost areas and those with older employees or with a history of high claim costs. If healthcare inflation continues to exceed the general rate of inflation, even plans with average benefits could become subject to the tax.

The Role of Voluntary Benefits

Although the tax doesn’t go into effect until 2018, many employers are starting to redesign their health plans to avoid cost increases that could trigger it. Employers with collective bargaining agreements may need time to negotiate major changes to their health benefits. This typically means reducing benefits and/or increasing deductibles.

The law specifically defines coverage for purposes of the Cadillac tax as “applicable employer-sponsored coverage without regard to whether the employer or employee pays for the coverage.” It also specifically states that “coverage includes [the] employee-paid portion.” Fortunately, most voluntary plans will be excluded from the tax. Section 9001 excludes from the definition of “employer-sponsored health coverage” any standalone dental or vision benefits, plans that cover only specified diseases (such as cancer insurance or “dread disease” insurance) or indemnity plans, such as hospital indemnity plans, that pay benefits according to a schedule.

For more information on the Cadillac tax and ways to avoid it, please contact us.