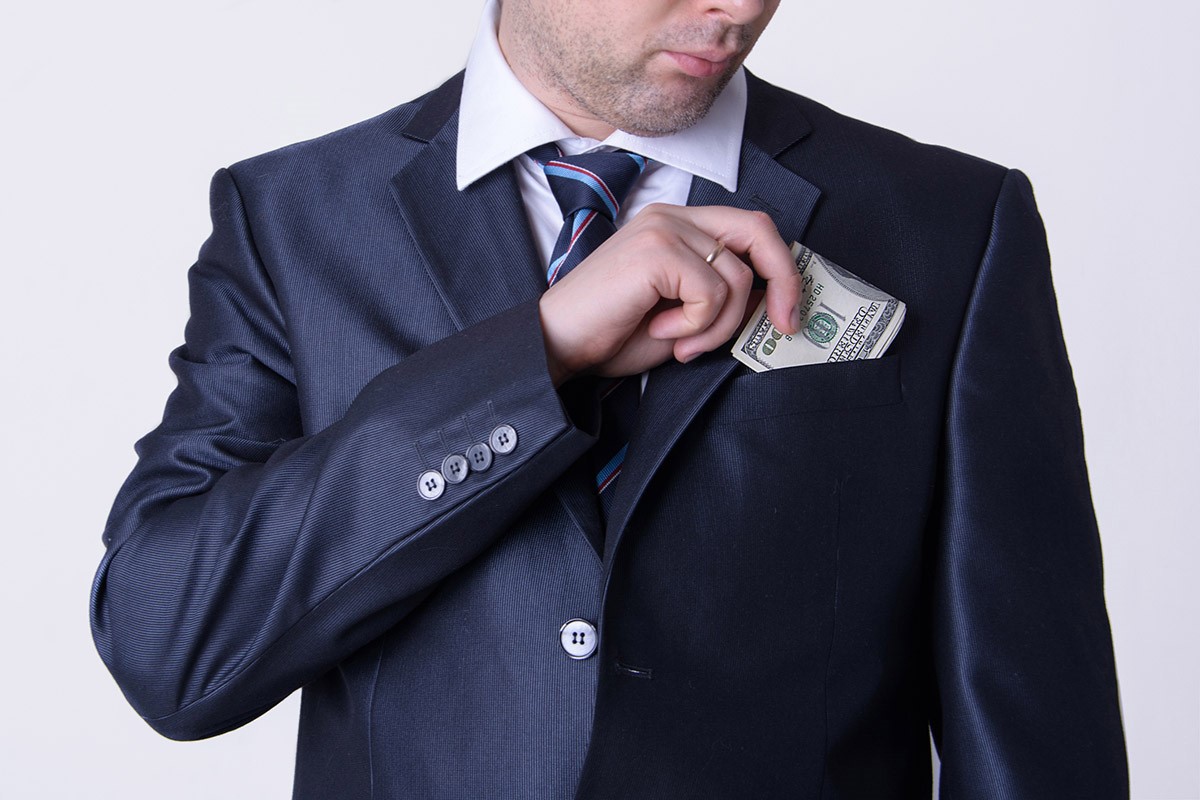 When adding commercial crime coverage to your package, you typically get a limit of at least $10,000 for “loss of and direct loss from damage to money, securities and property other than money and securities resulting directly from employee dishonesty.” You will also usually get a $10,000 limit for “theft, including disappearance or destruction, of money and securities,” with separate $10,000 limits applying to loss inside or outside the premises. Most policies also provide up to $10,000 in forgery coverage.

Keep in mind that in most incidents of embezzlement (theft by a person in a position of trust), the people involved often possess the following characteristics. They:

With a good system of internal controls, you can reduce or eliminate opportunities for employee dishonesty in the first place.

It is critical, when hiring, to thoroughly screen and obtain background information on job candidates, to the legal extent possible. This may by difficult in certain states. At least ten states (California, Colorado, Connecticut, Hawaii, Illinois, Maryland, Nevada, Oregon, Vermont and Washington) have laws restricting or forbidding employers from pulling credit reports, even with permission. There is also legislation pending in many other states. Check the National Conference of State Legislatures website for an update.

In states where obtaining credit reports as well as criminal reports, workers’ comp records and other background information is legal, the federal Fair Credit Report Act (FCRA) requires employers to obtain the candidate’s written consent. You must also let them know you may reject their application on the basis of what’s in the report and you must provide notice once your decision is made, sending an “adverse action notice,” if necessary.

Providing notice not only gets you off the hook for violating any privacy rights or concerns, but candidates with something they want to keep private will take themselves out of the running. For full details on “What Employers Need to Know” about complying with the FCRA and laws enforced by the Equal Employment Opportunity Commission .

There is a general perception that “theft and abuse in companies” are “isolated acts that cost an organization little,” according to Jack L. Hayes International, authors of the 29th Annual Retail Theft Survey. Many people also think “most employees are caught stealing inexpensive items such as ‘pens, pencils and paper-clips’ from their employers.” This is not true. $42,352,229 was stolen and recovered from dishonest employees in 2016, an increase of 9.28 percent over 2015.