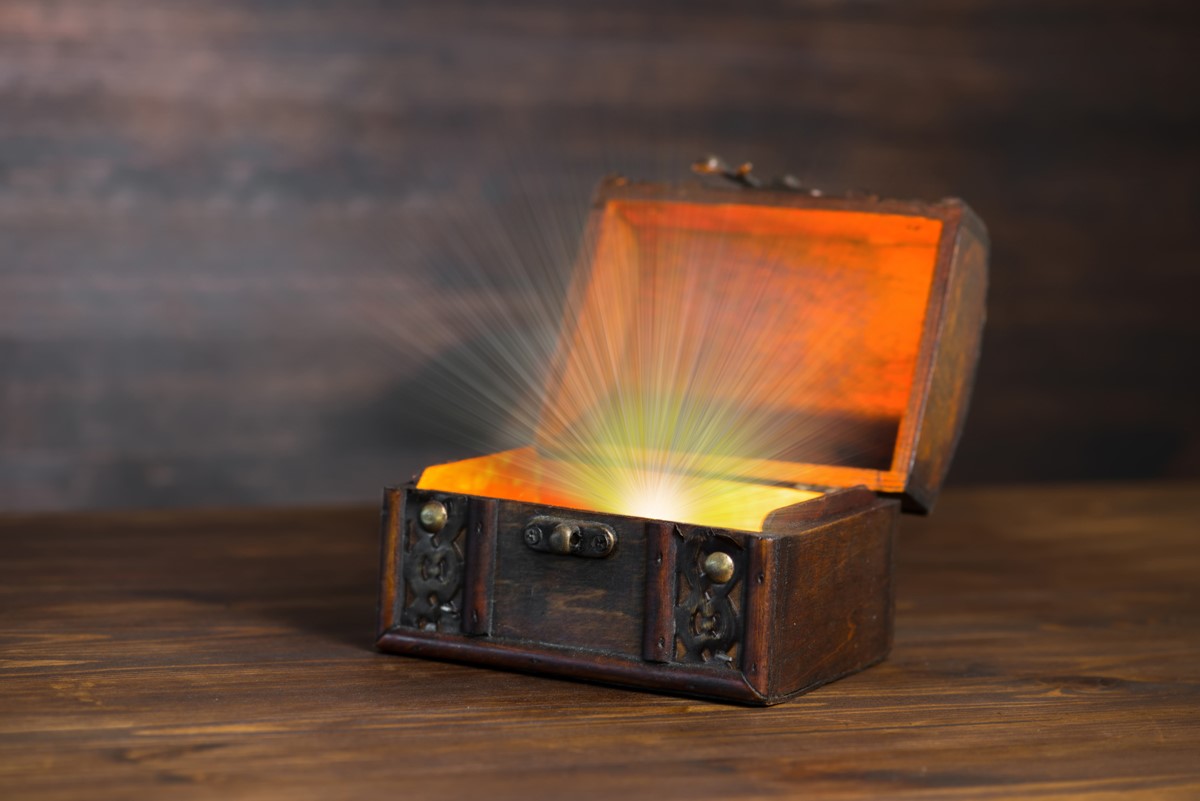 You found Great-Grandpa’s life insurance policy in an old trunk? Don’t throw it out!

Unlike many types of insurance, most life insurance policies don’t have claim-filing deadlines. You can file a claim many years after the insured has died and the insurer should pay the policy’s face value, as long as the policy was in force (paid up and not expired) at the time of death.

Of course, if you find a very old policy, it might not be as easy as calling your family’s insurance agency for assistance. Insurance companies change, merge, get sold or change names. Some will sell blocks of policies to other insurers, especially if they decide to stop writing a particular type of policy or stop selling coverage in a particular state. Some insurers even go out of business.

Most civilian life insurance policies exclude death due to war or the action of a military force. For this reason, members of the military automatically receive up to $400,000 in life insurance coverage through the Servicemember’s Group Life Insurance (SGLI) program when they begin active duty, inactive duty for training or enter the Reserves, unless they specifically opt out. Servicemembers can convert these policies to Veterans Group Life Insurance (VGLI) or a commercial life insurance policy within a certain time period of leaving active duty.

What If You Aren’t a Beneficiary of the Policy?

If a policy names you as a beneficiary, you can usually receive the policy proceeds free of income tax. If the policy names more than one beneficiary and one or more have already died, the insurance company will generally divide the proceeds among surviving beneficiaries according to whatever percentage or term each beneficiary was supposed to receive under the policy. The American Council of Life Insurers explains it thus, “If a spouse was to receive fifty percent of the proceeds, for example, and the children the remainder in equal amounts, the spouse’s share will be distributed equally among the children if the spouse dies prior to or just after the insured individual.”

If no beneficiaries remain, the proceeds become part of the insured’s estate and will pass to heirs according to his/her will. If the insured had no will, the insurer will follow state law regarding distribution of policy proceeds to family members.