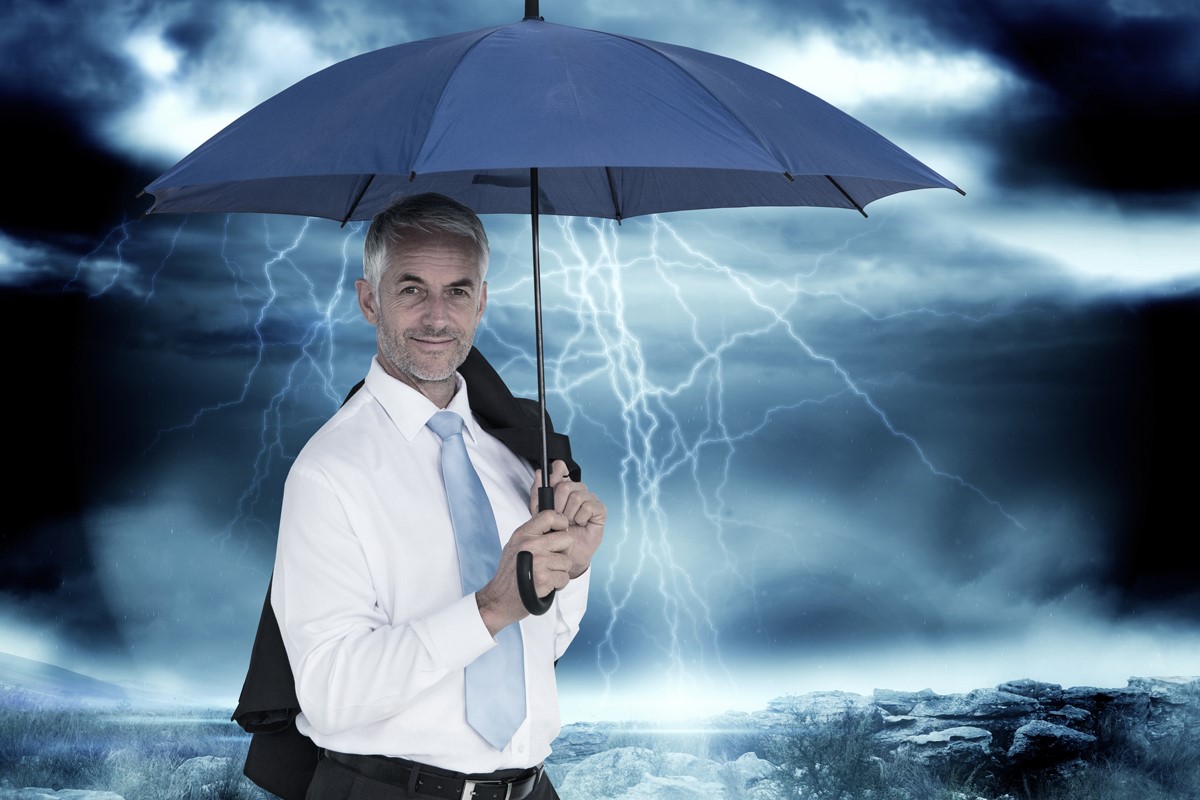 Lightning kills more people in the U.S. each year than any other natural disaster other than floods. A Carnegie-Mellon study found that lightning affected 33 percent of US businesses at some point. So what can you do to protect your people and property from lightning?

Like cars, auto insurance policies have different parts with different functions. In this article, we’ll discuss the three types of coverage that most states require owners of registered vehicles to carry—bodily injury liability, property damage liability and uninsured motorists coverage.

END_OF_DOCUMENT_TOKEN_TO_BE_REPLACED 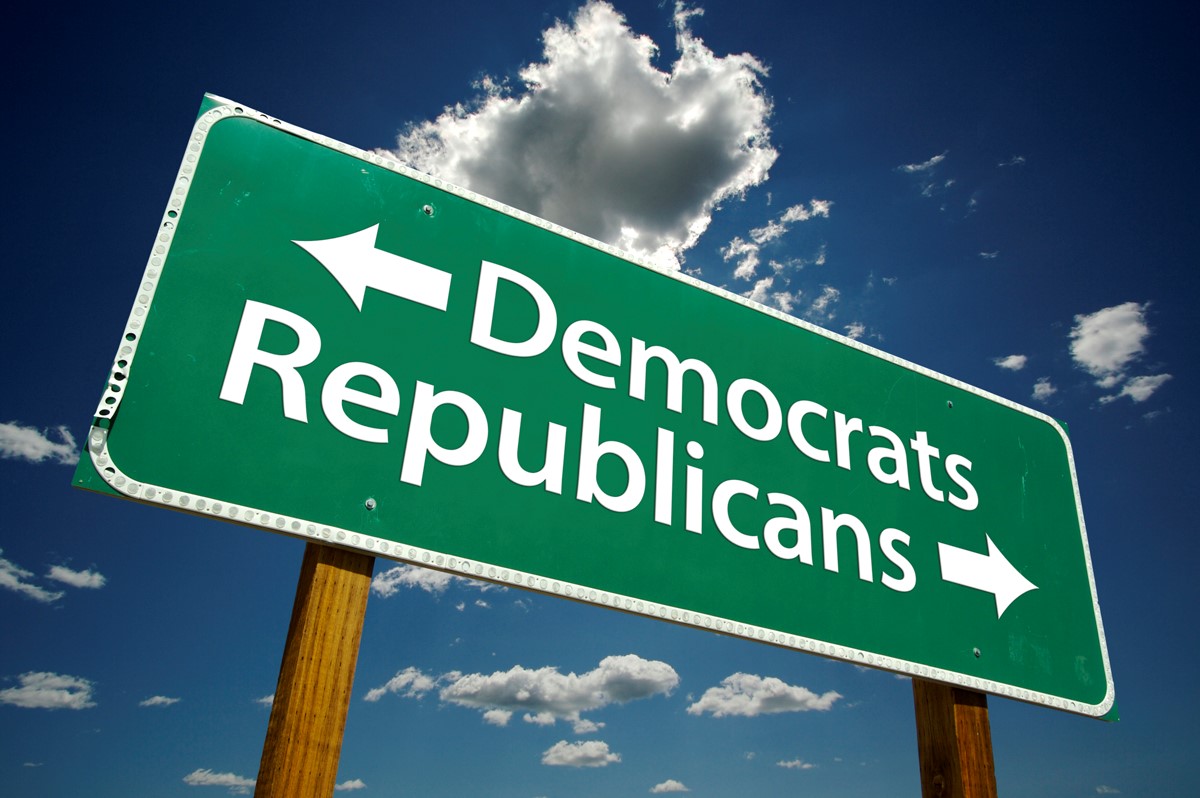 Republicans in the U.S. House of Representatives formed the House Republican Task Force on Health Care Reform. Their 37-page proposal, which they released in June, is not a law, but a template for a future law. END_OF_DOCUMENT_TOKEN_TO_BE_REPLACED 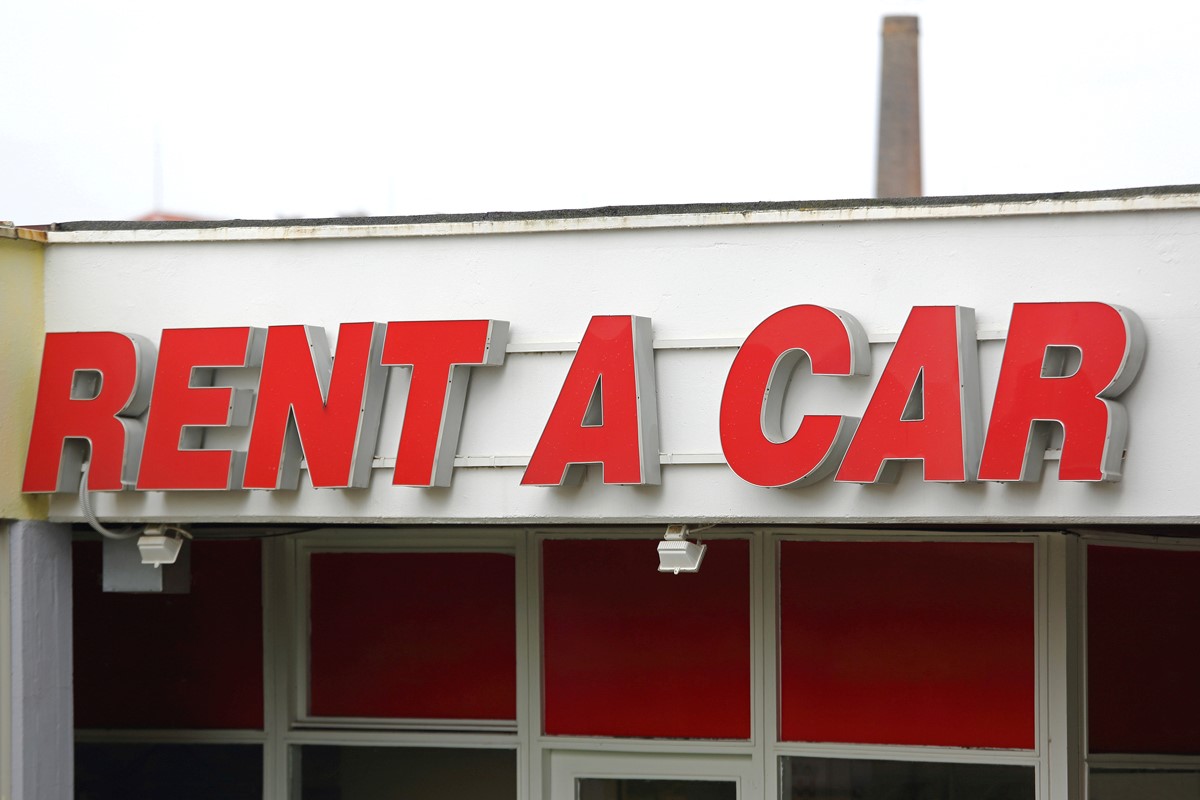 If your vacation plans require a rental car, knowing what your existing insurance policies cover could save you money.

The next time you rent a car and the agent asks whether you want the optional coverages, should you say yes or no? Buying them will add substantially to your car rental costs—if you buy all the additional coverages offered, you’ll add at least $18 to the rental charges per day. Are these coverages worth it? Read on for more information.

The collision damage waiver (CDW) or loss damage waiver (LDW) cost the most of any of the optional coverages, about $10-$25 a day. Although the CDW and LDW are not insurance, they will waive your financial responsibility if a car you rent is damaged or stolen.

When you sign a rental car agreement, you agree to become responsible for any damage to the car. END_OF_DOCUMENT_TOKEN_TO_BE_REPLACED

Almost a third of Americans are obese, according to the Centers for Disease Control and Prevention. Obesity not only affects quality of life, but it also increases your risk of experiencing heart disease and diabetes, along with some types of cancers, and ultimately, early death.

END_OF_DOCUMENT_TOKEN_TO_BE_REPLACED 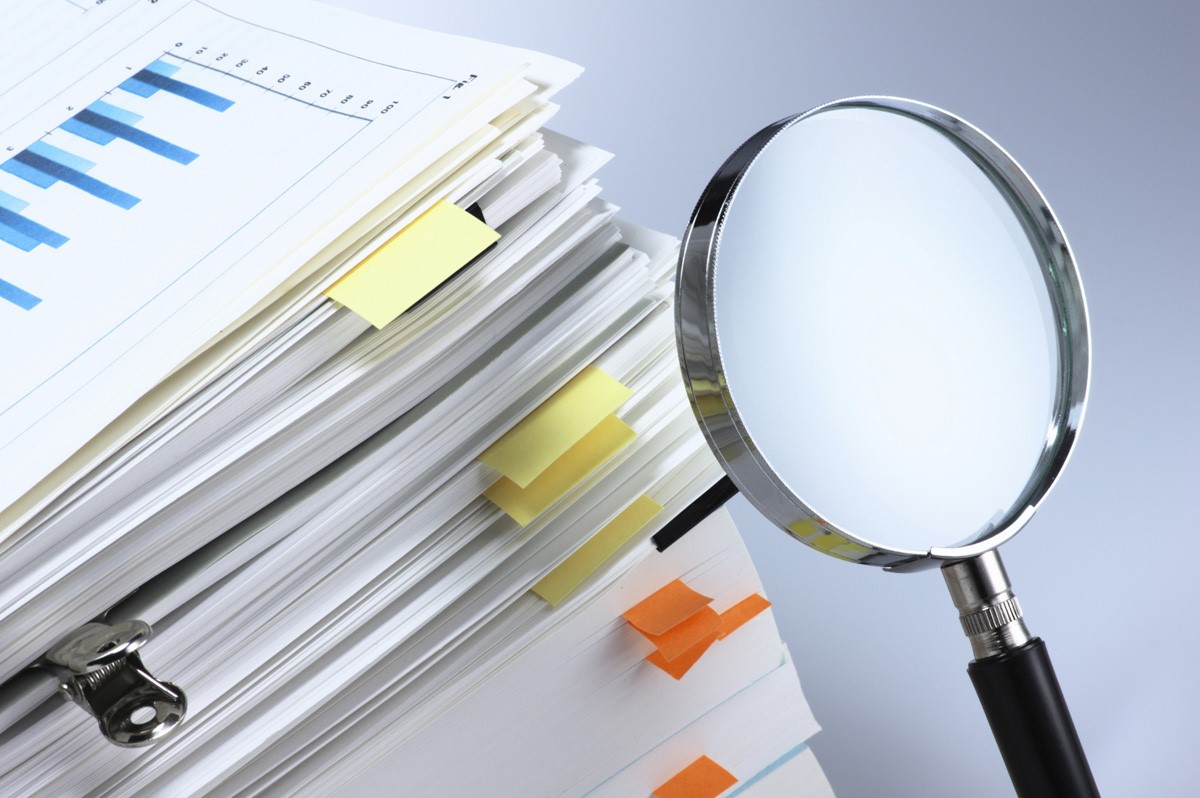 Maybe you’ve been named executor of the estate of your very wealthy but very disorganized uncle. Or maybe your relative’s valuable papers have been destroyed or lost in a fire, flood or move. In either case, you know a life insurance policy exists somewhere but you can’t find it. What can you do?

END_OF_DOCUMENT_TOKEN_TO_BE_REPLACED 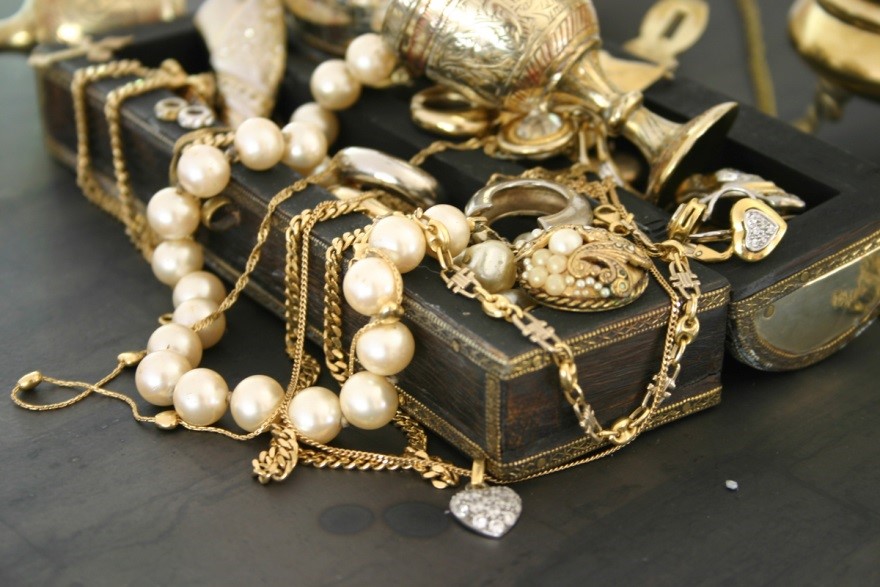 The worst time to find out that you have no insurance, or inadequate insurance, is after a loss. If any of the following situations apply to you, a standard insurance program might not be enough. END_OF_DOCUMENT_TOKEN_TO_BE_REPLACED 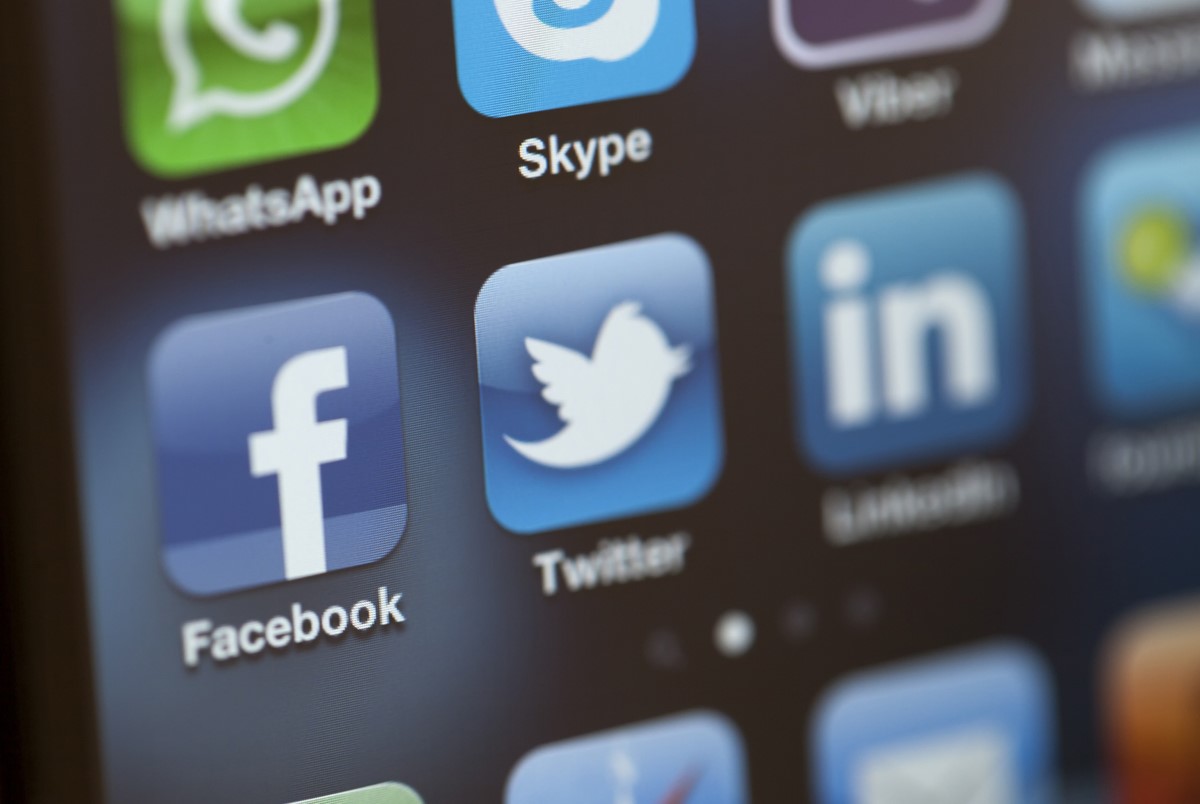 Should you worry about the content of your teen’s tweets or your spouse’s Pinterest posts? All it takes is for one tweet to veer away from commentary to defamation, or one image to invade another’s privacy, and you could face a lawsuit.

END_OF_DOCUMENT_TOKEN_TO_BE_REPLACED 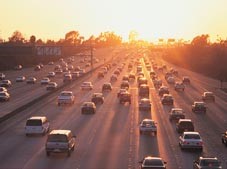 Personal risk management includes knowing your policies and what they cover. The following article will help you understand the various parts of your personal auto policy (PAP) and what to look for.

When you buy auto insurance, you enter into a legal contract with your insurer. END_OF_DOCUMENT_TOKEN_TO_BE_REPLACED