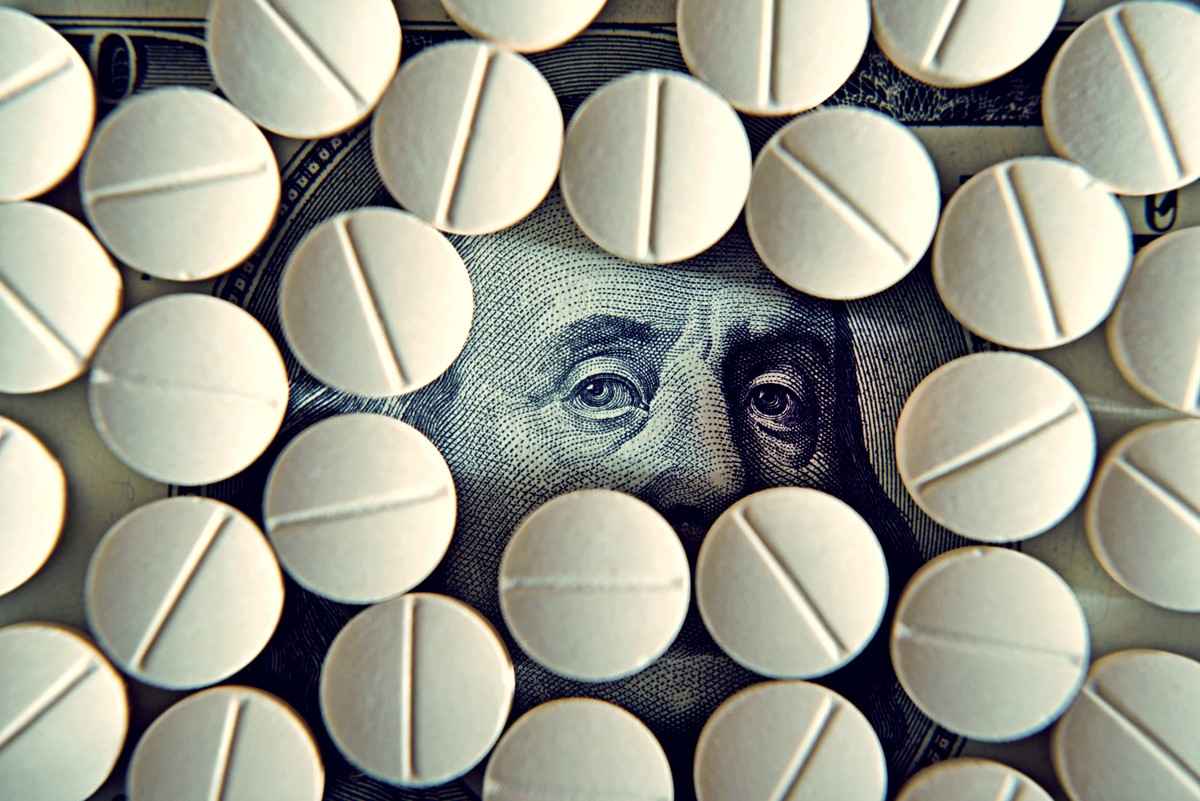 Healthcare costs have skyrocketed and experts say the cost of prescription drugs is one of the culprits. Particularly troubling is the fact that some drug companies have increased prices of some medications for no obvious reason.

After Turing Pharmaceuticals acquired Daraprim, a drug used by AIDS and transplant patients, the company immediately increased the cost 5,456 percent from $13.50 to $750 a pill. There was no evidence that there had been any changes to the formulation or delivery of the drug, which had been on the market 62 years by the time of the increase in 2015.

Presidential candidates Donald Trump and Hillary Clinton made prescription drug price reform an important issue in their campaigns. Since then, other leaders and organizations have also put forth various ideas for reform.

Rep. Elijah Cummings (D-MD) and Rep. Peter Welch (D-VT) presented a legislative proposal to President Donald Trump that would allow the government to use the leverage of Medicare to try to negotiate lower prices with drug manufacturers. Trump has since tweeted that he is “…working on a new system where there will be competition in the Drug Industry.”

Others are focusing on the drug development process. Currently, protection of a drug company’s patent begins as soon as the Food and Drug Administration approves a new investigational drug for human clinical trials. Since it can take five to 10 years to get a drug approved and ready to be sold, many drug companies have just a decade to cover research and production costs and turn a profit. If drugs could be brought to market quicker, but still safely, pharmaceutical companies would not need to price their products as aggressively.

The Center for Medicare Advocacy submitted comments in March 2017 to the Senate Committee on Finance about prescription drug pricing reform. Center officials raised several issues they felt should be addressed before bipartisan legislation can be crafted, including:

1   Should drug companies charge prices based on the value of the drug to the patient or on market exclusivity? If prices are value based, our country would need more cost-effective research.

2   Should market exclusivity be awarded to companies who improve patient treatment, not just meet FDA standards?

3   Should Congress consider a policy that does not allow marketing costs to be factored into the value of prescription drugs?

5   Should Congress grant the Secretary of Health and Human Services the authority to negotiate drug prices with drug companies?

6   Drug companies often receive federal funding for research and development of new prescription drugs. Should Congress require companies to factor in a number of government grants into recovering the cost of developing the medication?

Why Drug Reform is Difficult

Despite the American public’s interest in ensuring that prescription drugs are affordable, attempts to regulate costs have failed and significant hurdles remain. Demand for new medications is high in this country, which drives prices higher.

Insurance companies could take high-cost drugs off their formulary and refuse to cover the costs, but only if there are suitable alternatives for making those drugs available and affordable.

If price caps were implemented, drug manufacturers could simply move operations to other countries.

Drug makers also could just focus on selling their drugs in other countries where the standard of living is high. If that were to happen, the United States could miss out obtaining new life-saving therapies.

There are no easy solutions, but we will continue to keep you updated on the developments for making drugs more affordable.