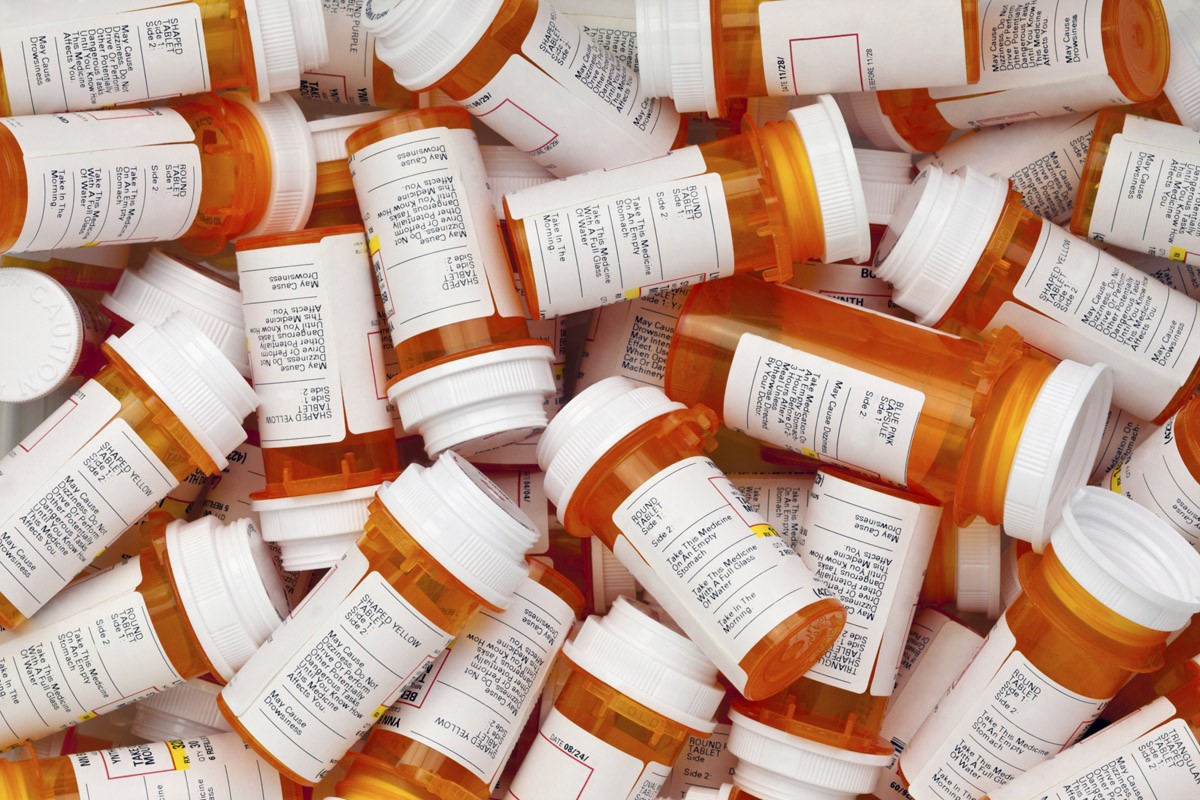 …and what you can do about it.

Prescription drug costs rose by 12.6 percent in 2014 and by 10 percent in 2015 — well beyond the U.S. inflation rate. And in some extreme cases, specialty drug costs increased more than 5,000 percent. What can employers do to control these soaring costs?

In 2015, Martin Shkreli, chief executive officer of Turing Pharmaceuticals, was asked to explain why his company raised the cost of Daraprim by 5,556 percent from $18 a pill to $750. The drug, used to treat AIDS, was not a new medication. Shkreli explained he raised the price of Daraprim so researchers would have incentive to develop new drugs for the disease. The public was outraged and Turing was pressured to lower costs, which they did by 50 percent…but only for hospitals.

And while the increase for Daraprimby was extreme, the cost of specialty drugs overall did increase by as much as 30 percent in 2014. In addition, the Consumer Reports Health Rating Center says that the price for drugs that are within five years of coming off a patent rises 88 percent before they lose their exclusivity.

The result of these escalating prices is that many patients can’t afford the medications and the healthcare they need.

There is plenty of finger pointing as to where the blame lies for soaring drug prices. Here are some of the theories.

The Affordable Care Act’s (ACA) rules and regulations are focused on reining in the insurance industry. Insurers now have to cover a wider array of benefits and are prohibited from denying coverage based on preexisting conditions. The ACA also instituted new rules for insurers, including how premiums are set, how benefit plans are designed, a tiered system of cost-sharing and caps on insurance company profits. The new law extended drug coverage, making prescription drugs one of 10 “essential benefits” that insurers must cover — insurers were not required to cover prescription drugs prior to the ACA. It also closed the coverage gap in Medicare Part D plans, requiring drug companies to offer seniors a discount on their drugs.

Insurers had to adapt and find new ways to be profitable, such as shifting some costs to consumers via increased drug costs. For instance, 46 percent of plans on exchanges now combine medical and pharmaceutical deductibles, while only 12 percent of employer plans do so, according to a Milliman analysis.

While the pharmaceutical industry was required to pay for some of the law’s increased drug coverage, it was mostly left unregulated. As a result drug companies can set their own prices, with no restrictions on profit margins and little pricing transparency. This created an added cost for insurers, while allowing pharmaceutical companies to expand their market for new drugs.

Fortunately, there are steps that consumers, employers and government payers can take to rein in drug costs.

•           More transparency about the costs and prices of all pharmaceutical products would help reduce prices. If you don’t know what a drug should cost, it’s difficult to know if you’re overpaying.